This curriculum vitae ends a letter Friedrich Nietzsche sent to the Danish scholar Georg Brandes, dated 10th April 1888. In their correspondence Brandes had asked for personal information as he was trying (and succeeding) to make Nietzsche well-known in Scandinavia and beyond. Brandes was indeed the first man to teach a course on Nietzsche’s philosophy. Note that this vita precedes Nietzsche’s autobiographical book Ecce Homo by a few months.

I was born on October 15, 1844, on the battlefield of Lützen. The first name I heard was that of Gustavus Adolphus. My ancestors were Polish noblemen (Niëzky); it seems the type has been well maintained, in spite of three generations of German mothers. Abroad I am usually taken for a Pole; this very winter the visitors’ list at Nice entered me comme Polonais, I am told my head occurs in Matejko‘s pictures. My grandmother belonged to the Schiller-Goethe circles of Weimar; her brother was Herder’s successor in the position of General Superintendent at Weimar. I had the good fortune to be a pupil of the venerable Pforta School, from which so many who have made a name in German literature have proceeded (Klopstock, Fichte, Schlegel, Ranke, etc., etc.). We had masters who would have (or have) done honour to any university.

I studied at Bonn, afterwards at Leipzig; old Ritschl, then the first philologist in Germany, singled me out almost from the first. At twenty-two I was a contributor to the Litterarisches Centralblatt (Zarncke). The foundation of the Philological Society of Leipzig, which still exists, is due to me. In the winter of 1868-1869 the University of Basle offered me a professorship; I was as yet not even a Doctor. The University of Leipzig afterwards conferred the doctor’s degree on me, in a very honourable way, without any examination, and even without a dissertation. From Easter 1869 to 1879 I was at Basle; I was obliged to give up my rights as a German subject, since as an officer (Horse Artillery) I should have been called up too frequently and my academic duties would have been interfered with. I am none the less master of two weapons, the sabre and the cannon—and perhaps of a third as well. . . .

At Basle everything went very well, in spite of my youth; it sometimes happened, especially with candidates for the doctor’s degree, that the examinee was older than the examiner. I had the great good fortune to form a cordial friendship with Jakob Burkhardt, an unusual thing with that very hermit-like and secluded thinker. A still greater piece of good fortune was that from the earliest days of my Basle existence an indescribably close intimacy sprang up between me and Richard and Cosima Wagner, who were then living on their estate of Triebschen, near Lucerne, as though on an island, and were cut off from all former ties. For some years we had everything, great and small, in common, a confidence without bounds. (You will find printed in Volume VII of Wagner’s complete works a “message” to me, referring to The Birth of Tragedy.) As a result of these relations I came to know a large circle of persons (and “personesses“), in fact pretty nearly everything that grows between Paris and Petersburg.

By about 1876 my health became worse. I then spent a winter at Sorrento, with my old friend. Baroness Meysenbug (Memoirs of an Idealist) and the sympathetic Dr Rée. There was no improvement. I suffered from an extremely painful and persistent headache, which exhausted all my strength. This went on for a number of years, till it reached such a climax of habitual suffering, that at that time I had 200 days of  torment in the year. The trouble must have been due entirely to local causes, there is no neuropathic basis for it of any sort. I have never had a symptom of mental disturbance; not even of fever, nor of fainting. My pulse was at that time as slow as that of the first Napoleon ( = 60). My speciality was to endure extreme pain, cru, vert, with perfect clarity, for two or three consecutive days, accompanied by constant vomiting of bile.

The report has been put about that I was in a madhouse (and indeed that I died there). Nothing is further from the truth. As a matter of fact my intellect only came to maturity during that terrible time: witness the Dawn of Day, which I wrote in 1881 during a winter of incredible suffering at Genoa, away from doctors, friends or relations. This book serves me as a sort of “dynamometer”: I composed it with a minimum of strength and health. From 1882 on I went forward again, very slowly, it is true: the crisis was past (my father died very young, just at the age at which I was myself so near to death). I have to use extreme care even to-day; certain conditions of a climatic and meteorological order are indispensable to me. It is not from choice but from necessity that I spend the summer in the Upper Engadine and the winter at Nice. . . . After all, my illness has been of the greatest use to me: it has released me, it has restored to me the courage to be myself. . . . And, indeed, in virtue of my instincts, I am a brave animal, a military one even. The long resistance has somewhat exasperated my pride.

Am I a philosopher, do you ask ?

‘Dr Brandes … assures me that my name is now the topic in all intelligent circles in Copenhagen and is known throughout Scandinavia.

My problems seem to have interested these northerners very much; individually they were better prepared, for instance, for my “master morality” as a result of the widespread precise knowledge of the Icelandic sagas, which provide extremely rich material for it.’

Read more about Nietzsche‘s philosophy, his use of psychoactive drugs, and the ensuing destruction of western morality in Peter Sjöstedt-H’s book Noumenautics: 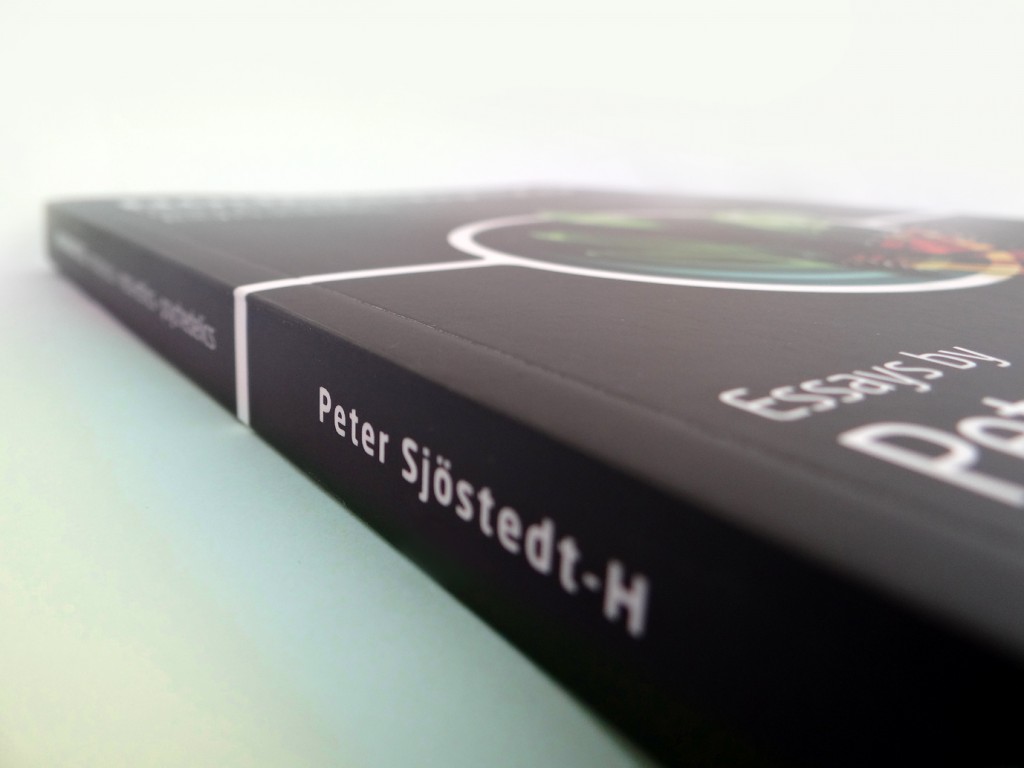 Will to Power – Nietzsche: video lecture by Peter Sjöstedt-H: